Were this blog a neglected bedroom (say perhaps, one high up in an enchanted castle, its windows offering the breathtaking view of an endless shiny sky rubbing shoulders with the earth’s magnificent rugged pegs; a seamlessly braided horizon to the catastrophic remains in the valley in between), it’d be sheathed in spiders’ webs and buried under a blanket of dust. This is my hazy attempt at sprucing it up and breathing some life in to it once more. 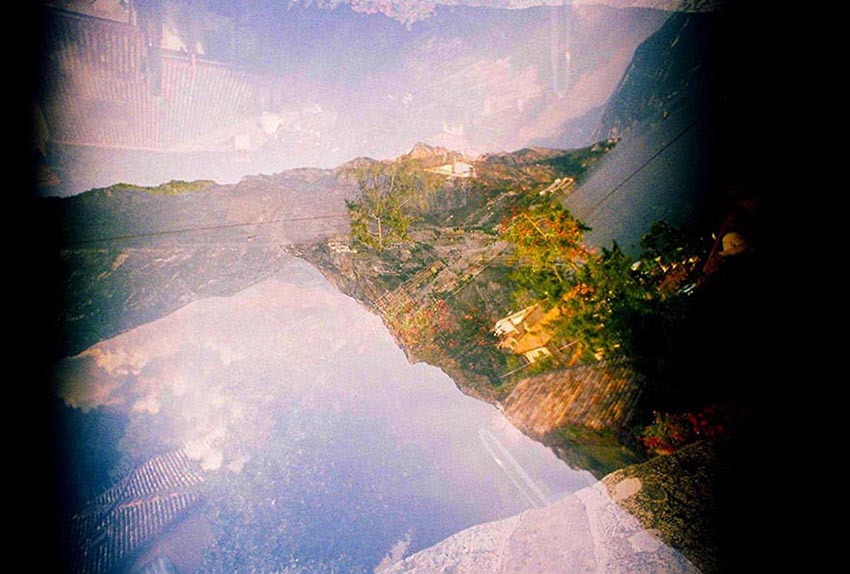 Call it writer’s block, if you will. The truth is, I’ve written very little for my own pleasure in the past twelve months and writing, like any skill, becomes rusty when left untended, to the point where, for me, it assumed complete paralysis and though I wrote constantly in my mind, my limping confidence prevented anything tangible to materialize. So, I simply stopped writing.

Together with my cocktail of issues, progress has often been arrested or even overturned, leaving me feeling emotionally and physically drained. I earnestly believe our mistakes mold us, carving out our character, decorating our personality and enriching the soul, so though I still, at times, speculate about what could’ve been, I think I’m learning to somewhat quash the feeling of regret, which can be frighteningly suffocating.

The life of an aspiring writer is more often than not, unyielding and often, the feeling that I have desperately failed has been all-encompassing, leaving me grasping for the illusion of control. But though we might not be completely in control of our destiny, we are in control of our actions, intentions and thoughts, so I’ve decided to make an effort to liberate myself, as much as possible, of negative thought, ascribing little precedence to the derisive nature of time, to try to see the best in myself as well as others in order to attain my goals with positive action, patience and hopefully grace. It’s sensible to make plans, as long as we’re able to acknowledge that the trajectory may change and that we might have to overcome unforeseen struggles, all of which shape our being and are opportunities for reflection and improvement, without which our narratives would be of little substance. 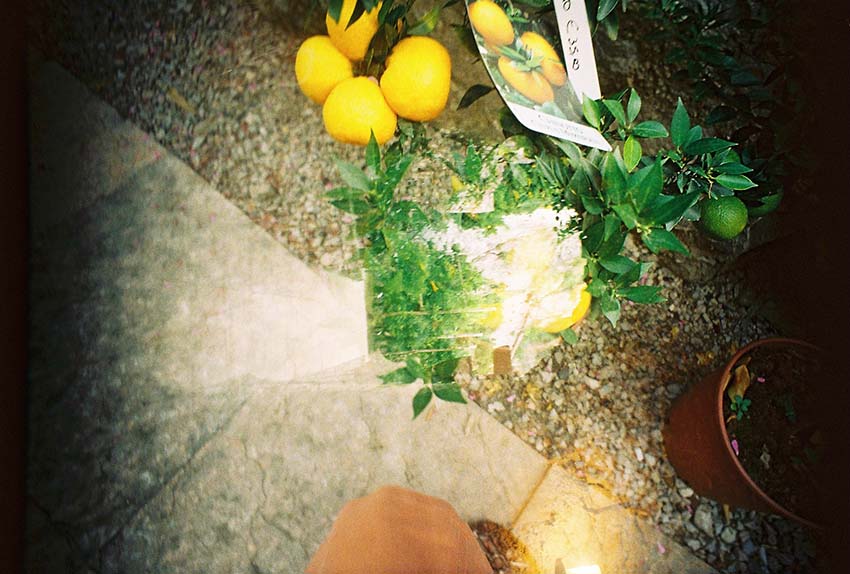 I’m comforted too, by the imminent arrival of Ramadan, no doubt the favourite month of every practicing Muslim. It’s a month that compels believers to actively strive for spiritual excellence through reflection, prayer and of course, fasting. It’s the time of year that serves, for me at least, as a kind of balm, with God’s infinite mercy soothing the heart and mind, lightening the noise and debris in our imperfect lives and encouraging renewal.
These words by Rumi resonate deeply: “Come, come, whoever you are. Wanderer, worshiper, lover of leaving. It doesn’t matter. Ours is not a caravan of despair. Come, even if you have broken your vows a thousand times. Come, yet again, come, come.”

This site uses Akismet to reduce spam. Learn how your comment data is processed.